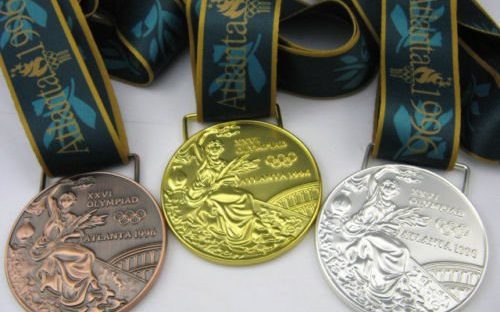 From best practice to next practice: join us for the Gorilla Games Webinar

On 30 April, Iâ€™ll have the distinct pleasure of moderating a webinar about a unique internal communication competition - a competition which, rather than seeking approval for â€œbest practice,â€ aims instead to break new ground â€“ The Gorilla Games.

Working with Contact Monkey, the innovative Toronto-based email analytics company, we put out the call for entries that werenâ€™t out to rewrite the record book but rewrite the rule book. By focusing not on what theyâ€™ve been allowed to do, but what they would do with the brakes off and the gloves thrown on the floor, entrants came up with strong, bold ideas that offer new insights into how internal comms pros can raise our collective game.

In addressing a scenario where internal communicators were facing a 25% across-the-board budget cut, but in turn were offered complete control over the remaining budget, Stephen Welchâ€™s Gold-winning entry focused on developing an IC approach that employees, quite literally, would need to be willing to pay for themselves.

â€œYes thatâ€™s right, weâ€™re going to start charging employees to receive their internal communicationâ€ was indeed the â€œmoney quoteâ€ from Stephenâ€™s entry, which took the form of a memo from the head of IC to his team at â€œBigCo.â€

Of course, the idea of making employees pay money for IC is ridiculous.  But we all have been in the business of trying to get employees to pay attention to it for decades. Stephenâ€™s approach doesnâ€™t simply focus on getting employees to put their money where their minds are, it also signals an approach to measurement thatâ€™s based on how much content is valued as opposed to whether or not it is clicked or viewed.

Along with discussing the Silver and Bronze winning entries with contest participants (which are included in this White Paper from Contact Monkey along with Stephenâ€™s), the 30th April Webcast will involve members of a judging panel which included industry all-stars Jason Anthoine, Priya Bates, Silke Brittain, Ashli Davis and Neil Jenkins and discuss prospects for growing the competition.

Award competitions are great for recognizing good work after the fact. In the Gorilla Games, we now have a mechanism for rewarding great thinking and innovation before the fact.

Read all article from Leonardo Barilari

Could IC have found its pot of gold? Data presents new opportunities

Black, white and gray: A 16-year-old holds up a mirror to business communicators