When it comes to organizations and their social dynamics, I tend to think there are four main kinds of people, each of which has distinct roles and needs to be addressed in distinct, yet integrated ways:

In recent years, organizations have become more and more aware of the role of social dynamics in driving the success of initiatives and overall performance. For the most part, they have focused, with few exceptions, on intensifying the ambassadorial dimension in the form of line manager training and incentives, and in organizing and orchestrating â€œambassadorâ€ and â€œchampionsâ€ programs where employees below manager level are formally designated as initiative representatives or behavioral role models.

Rarely, however, has the ambassadorial role been integrated with an explicit appreciation of the role of informal influence in driving the success of initiatives and behavioral change, likewise the role of influencers in shaping and circulating knowledge and opinion.

In some cases, the selection of ambassadors is even intended to usurp the influencer role â€“ to the point where an organization would call its representatives â€œinfluencersâ€ without any evidence that their opinion carried any organizational weight.

Implicit in the focus on ambassadorship is a focus on control. Executing a formal organizational role, as a manager or a champion, requires the individual to stick to official channels, messages and interpretations in promoting the agenda.

Recognizing the limitations of hierarchy and control in driving change and performance, some organizations have invested in research to identify â€œinfluencers,â€ the group which research has identified as â€œthe three percent of employees who drive 90% of the conversationsâ€ in a given organization. Through methods like organizational network analysis (ONA) and snowball sampling, it becomes possible to identify the credible individuals who are sought out by their colleagues for knowledge, advice and support.

According to Innovisor, the Copenhagen-based market leader in ONA for large organizations, there is a massive disconnect between those whom managers see as influential and those who employees actually seek out. â€œWhen as part of our research, we ask managers to identify whom they see as influencers, there is never much overlap between the manager view and the employee reality.â€

It is rare that organizations actively find ways to integrate a real understanding of organizational influence when they adopt an ambassadorial approach to driving messages and initiatives. Much depends on finding appropriate ways for ambassadors and influencers to interact with each other â€“ depending on influencer attitudes towards an initiative or the extent to which they are willing to be exposed publicly.

So far, a third group, advocates, has been given little attention as drivers of organizational change and performance.  Ambassadors are selected by the organization and influencers by their peers and colleagues, whereas advocates are self-selected. Some choose to engage out of a commitment to organizational well-being, and others out of sense of opportunity, while those who advocate contrarian positions may do so out of a sense of grievance.

Even though their credibility and levels of authority may be lower than those of key influencers and ambassadors, advocates are nonetheless a critical and often underrated piece of the organizational puzzle, particularly if they are passionate, committed or acting independently. If they can be recruited to participate in the most appropriate ways, the effort involved in identifying them and channeling their activities can be highly beneficial â€“ integrating their energy and enthusiasm and enabling them to be focused in positive, constructive, and efficient ways.

In most organizations, the percentage of ambassadors, influencers and advocates is dwarfed by a mass of employees who are none of the above â€“ followers.

Followers are a huge percentage of most workforces. But mass mobilization of followers, especially relying solely on ambassadors or on direct internal communication, is often ineffective and generally inefficient.

In part, this has been because the prevailing approach to employee engagement treats all employees as equal, failing to distinguish and legitimize the normal role of a follower â€“ which, simply put, is to amicably accept ABC and to execute XYZ.  Good followership is valuable in ways that are entirely compatible with good ambassadorship, influence sharing and advocacy. But the ways in which internal communication and employee engagement are generally managed and incentivized often leave followers inundated with irrelevant information and bewildered by calls for greater commitment and attention to matters outside of their immediate work scope.


The first step towards success

To bring success back into focus, the first step is to recognize that every organization is comprised of ambassadors, influencers, advocates and followers in varying degrees. Accepting that reality, the next step involves questioning the authoritarianism of ambassador-only interventions and the laziness of one-size-fits-all approaches to communication and engagement. Then, replacing these with an approach which respects the natural roles of employees and harnesses their interest, energy and leadership.  Doing so will maximize the value of organizational influence by integrating its different forms, and create a pathway toward real, systemic and sustainable organizational engagement. 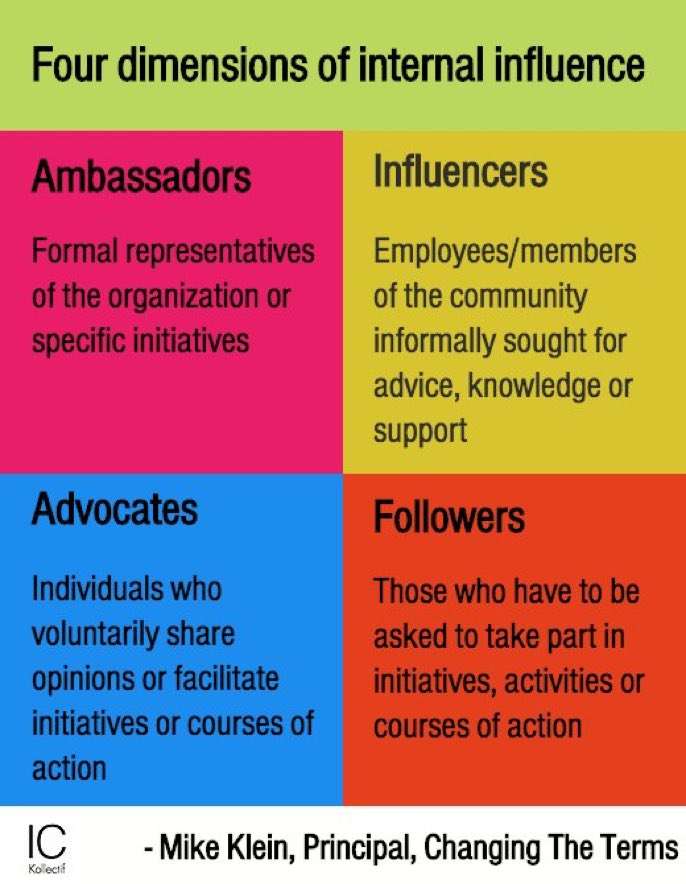 FREE BOOK OFFER: For deeper insight into the social dynamics of organizations and communities, download, From Lincoln to LinkedIn.  Invoking ancient principles of political communication articulated by Abraham Lincoln in 1840, I look at how identifying, connecting and mobilizing informal leaders can drive social and business communication and results. For a free download, click here.

Writing for leaders and managers â€“ some things that work

Top-down hierarchy meets a four-dimensional world: making it all work 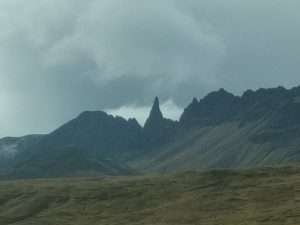 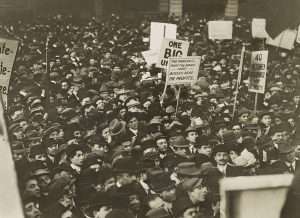 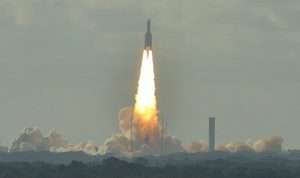 Six things IC professionals can do to raise our game