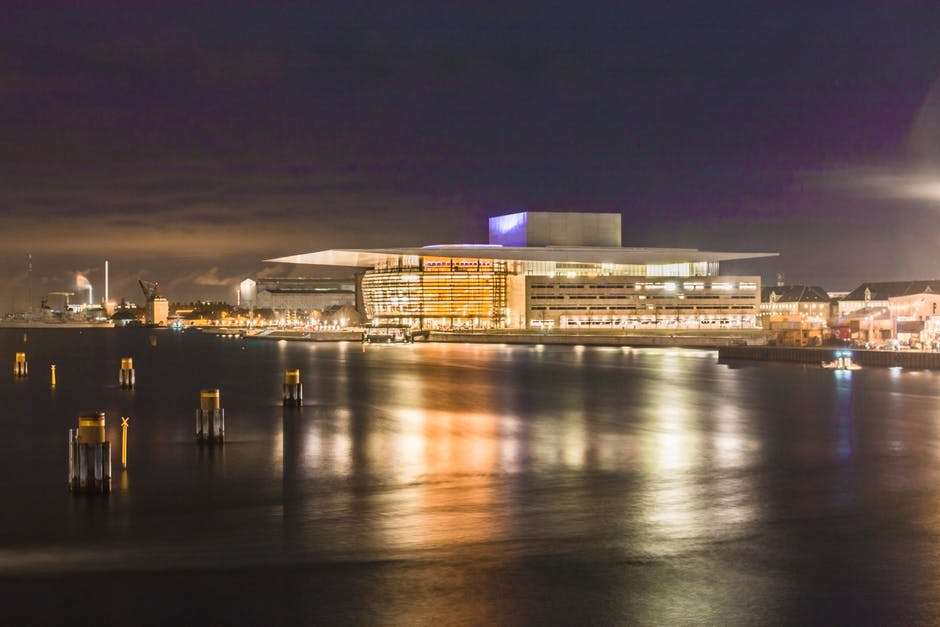 The world in general, and Europe in particular, has no shortage of communication conferences. With its registration now open, #EuroComm18, IABC EMENAâ€™s annual regional conference, intends to be fundamentally different in powerful, engaging and connective ways. It will take place in Copenhagen on 9-10 April.

The new thrust will combine EuroCommâ€™s traditionally unique position as Europeâ€™s major regional practitioner-led conference, with a newfound openness reflected by the inclusion of a one-day Open Space event, and by IABC EMENAâ€™s intent to partner with other regional communication groups in the Europe - Middle East - North Africa region to expand EuroCommâ€™s reach and impact.

Open Space, for those who donâ€™t know it, is the most powerful event facilitation technique I have ever experienced. Rather than deliver presentations and lectures from a pre-set group of speakers, Open Space events start with the circulation of a question, and then consist of a day of discussions and workshops aimed at addressing the question, conducted by participants on the day of the event.

As the EuroComm18 Open Space will take place on day two, the participation will be informed by a day of more formal presentations, workshops and keynotes to kick off the event. EuroComm18 has generated considerable speaker interest already â€“ and I hope that a primary aim of the selection process would be to make sure that each speech connects the three elements of the communication-technology-participation triangle.

In no small part, the focus on communication-technology-participation is reflected in the choice of Copenhagen as EuroComm venue.

The Nordic Countries have achieved immense degrees of citizen participation, and Nordic workplaces have a reputation for being more participatory than their continental or Anglo-Saxon counterparts. The participatory nature of a culture, in turn, drives communication culture and it also drives the basics â€“ dialogue, channel choices, and tone being most obvious. Technology, in turn, can be used to broaden the base of participants, or narrow the list to those who are most influential.

EuroComm18 represents a moment to create a new, fresh conversation about IABC in the EMENA region. In offering a revenue-sharing partnership for the event with national and regional communication groups, IABC will use EuroComm a means for connecting with national PR, internal communication and other practitioner groups, while offering a special discount to participants who belong to these other communication organizations. This approach represents a notable cultural shift for IABC and bodes well for its future in the EMENA space.

While EuroCommâ€™s fees are well below those of commercial conferences, the willingness of top speakers to speak, and of member-volunteers to run a world class event have always made EuroComm one of the yearâ€™s most valuable comms events. With its emphasis on participation and inclusion, the aim is for EuroComm18 to the yearâ€™s most compelling regional communication event.

Mike Klein is IABC EMENA Regional Vice Chair and is an organizer of EuroComm18.