What can M&A communication learn from a wedding in Iceland? 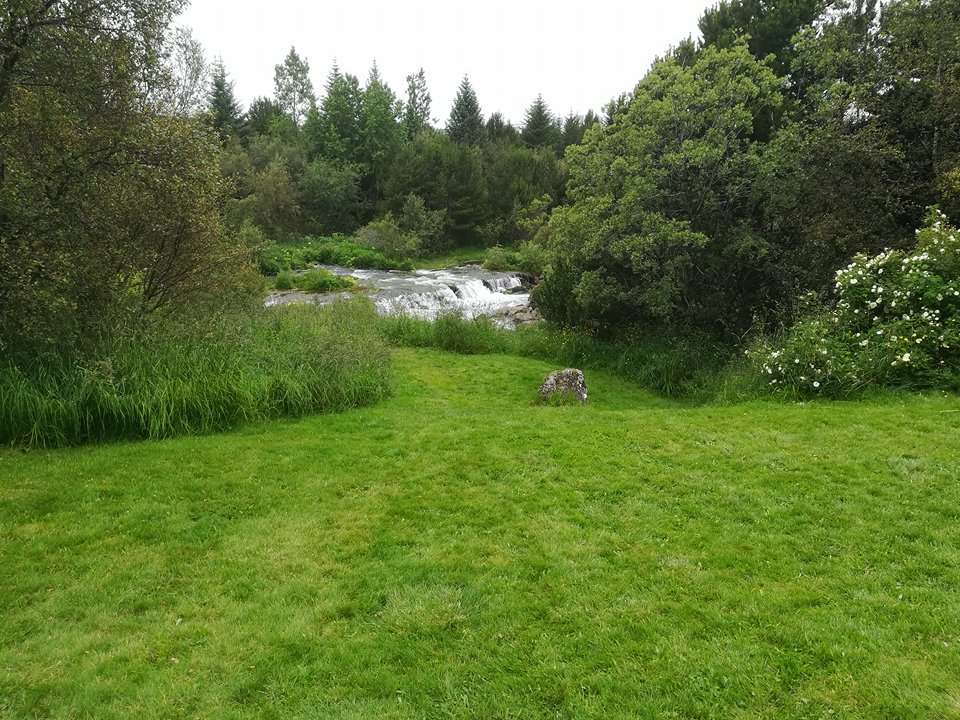 As a freshly minted newlywed, I have been thinking about writing something about our recent wedding in Reykjavik. After seeing an excellent piece by Davis & Coâ€™s Lily Murtagh cover wedding-inspired lessons for employee communicators, I decided to look at a very special niche, M&A communication.

M&A communication is a creature of rules designed to protect the integrity of other disciplines: finance and law to be specific. Laws and Stock Exchange rules, and rigid interpretations of those rules, block companies from gaining an early understanding of the key people â€œon the other sideâ€ and of their social dynamics.  Once allowed, interactions tend to be pressurized, defensive or forced, and focused mainly on where people fit into org charts, well into the formal transition phase.

But I saw a few things at our wedding that highlight opportunities that can potentially help M&A communication and integration:

The first thing that came to mind as I saw the beautifully mixed crowd was how well people were mixing together, with little introduction or facilitation. A majority of the attendees were Icelandic but nearly everyone was speaking English and making our international guests feel welcome. Similarly, in M&A situations where I have worked, people from both sides often get along very well in unstaged, informal situations.

Weddings are great opportunities to let tribes and tribe members find each other.  My trick of honoring the weddingâ€™s occurrence on Belgian National Day (21 July) by smuggling in six large bottles of waffle-landâ€™s finest brews instantly attracted a diverse but united group of Belgian beer enthusiasts from Iceland and beyond, and placed us all in a common conversation that led to some further tasting activity later in the week. In M&A situations, letting professionals connect on professional terms, and more broadly, letting employees discover new colleagues with similar interests can transcend the â€œus-and-themâ€ feeling that pervades most mergers.

Minimizing formality and sectarianism in our ceremony was a real hit. In our ceremony, as we donâ€™t have a common religion, we opted to have our ceremony conducted by Inga from the Icelandic Ethical Humanists. Rather than have a ceremony conducted in a language I didnâ€™t understand, according to rituals we didnâ€™t believe in, the â€œmergerâ€ was effected with laughter from stories about our first dates together and our pre-wedding experiences. In this vein, the ritual and language used in revealing corporate mergers could stand to be less one-sided and triumphalist, perhaps even more welcoming and reflective of human stories from â€œeach side of the aisle.â€

What would M&A communication be like if more of the â€œniceâ€, â€œhumanâ€ parts of the process were allowed to take place before the tsunami of processes, formalities, surveys, and org charts is released onto two anxious and separate populations? If we can do more to bring people together early and help them build great relationships, canâ€™t that help prospects for the more difficult processes that follow?

Focus on the right numbers to revive your #InternalComms technologies