Are town halls “worth the paper they are printed on?” 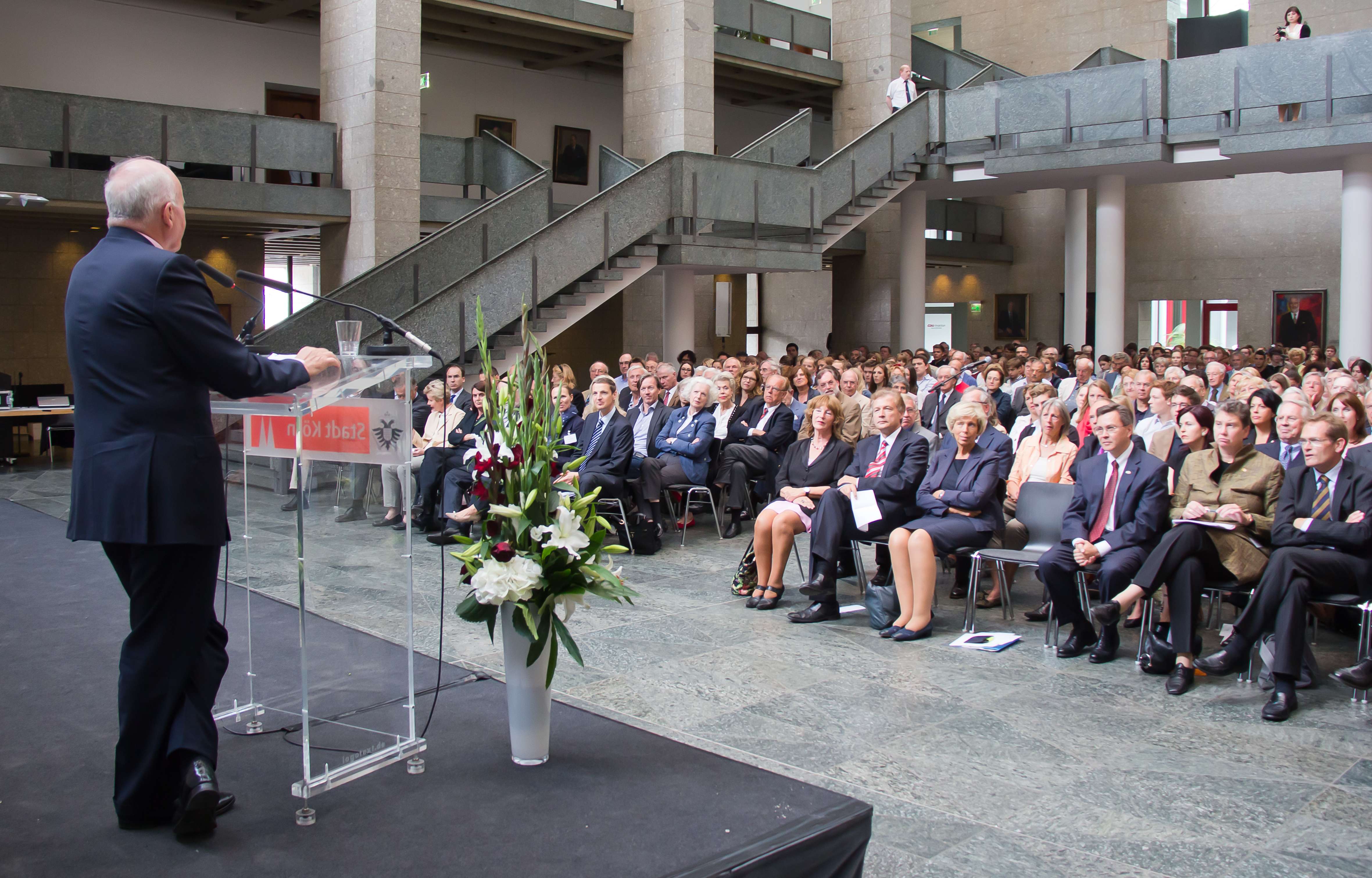 One quote famously misattributed to Hollywood titan Samuel Goldwyn was “a verbal contract isn’t worth the paper it’s printed on.”

Now, town halls are the main official form of corporate verbal communication. They are where senior executives speak to large crowds of employees, and are such a stable fixture in the internal communication world that they might be a contractual requirement of sorts. But are they worth the effort to organize, much less the total hours of attendance that they mandate from those in attendance?

I admit that I haven’t done exhaustive research, but I have organized and participated in these events for a double-digit number of years. It has struck me that these events seem to suck more value out of an organization than they add to it.

What to do about it?

Although there are a lot of ideas out there about how to improve town halls, most notably from Alison Davis in the US (who is one of the strongest experts and advocates for all-employee communication), I would go farther. I personally would like to see the town hall disappear as a regular communication tool, and instead be reserved for extraordinary announcements and events.

Instead, I would like to see leaders have smaller meetings with well-chosen groups of influencers and/or randomly selected members of staff, with no direct managers present.  This makeup would drive two things: channeling real feedback to leaders from real employees and stimulating those employees talk about their experience with their peers and colleagues.

The tricky thing about town halls is that they are but one of the many tasks of the internal communicator that has little to do with strategy or outcomes, but exists to meet stakeholder expectations.  When communicators can effectively make the case that town halls don’t actually help the cause in their current form, there will be some leeway to change the script or even to take them off the schedule.  Otherwise, they will persist, even if they aren’t “worth the paper they are printed on.”

Read all article from Mike Klein

7 thoughts on “Are town halls “worth the paper they are printed on?””