Can we make progress without permission? Thoughts from #OpenSpaceBrussels

December 9, 2016 BY mikeklein In a world where the means of communication are increasingly accessible, even as positional power and wealth are becoming more concentrated, the matter of self-empowerment and identifying the real scope for action becomes a vital question.Â  That question is: â€œHow much progress can we make without permission?â€

I had the pleasure of leading a session on this topic, â€œNo Permission Required,â€ at theâ€œCreating and Communicating the World in 2017â€ Open Space conference in Brussels last weekend. 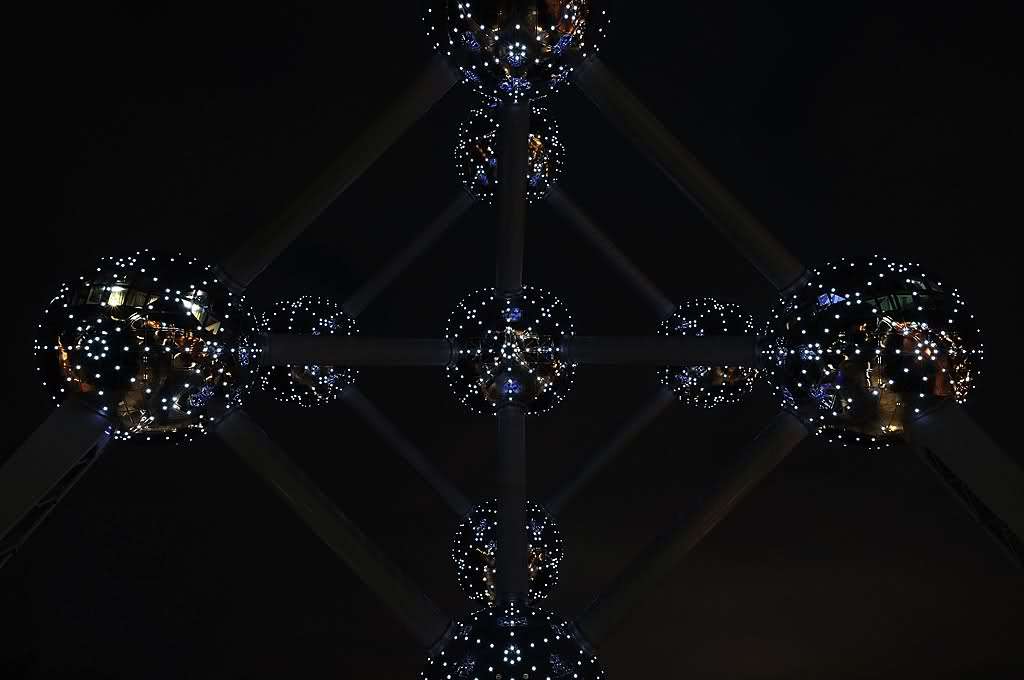 For the uninitiated, Open Space conferences have no fixed agendas or prepared presentations, but instead stimulate participants to identify topics, lead discussions and share their knowledge in structured and unstructured conversations. Our session in Brussels was led by Ian Andersenâ€™s crack facilitation team from the European Commission and sponsored by IABCâ€™s Europe Middle East North Africa (EMENA) region.

The discussion itself yielded no dramatic conclusions, but it captured the range of concerns that people are confronted by when considering action outside of normal frameworks and channels. ParticipantsÂ contributed some strategies and ideas about how individuals and small groups can make a difference, inside of companies, as well as in the broader community and society as a whole.

The first concern that participants confronted was in identifying situations which enable freedom to act. Does acting without permission mean breaking existing rules and laws, or does it mean finding opportunities to create activities and initiatives in those grey areas where such rules and laws donâ€™t currently apply.

This question reflects two distinct and fundamental opportunities for participation and activism in the Trump-Brexit era, because one can make a difference without permission both by going outside the rules and hierarchies as well as breaking them directly.

My intent was to focus more on what is permitted when â€œthat which is not forbidden is permitted.â€Â  Indeed, I see massive opportunities, even at a time when political authorities, business hierarchies and media empires may decide to aggressively exercise their power, for individuals and groups to create solutions that add value and improve quality of life by moving outside of â€œofficialâ€ control but without explicitly violating laws or long-agreed organizational structures.

In my opinion, communicators have an unprecedented opportunity to make a difference in these circumstances, as we can reach more people with more visual and narrative impact today than ever before, and often without substantial infrastructure and investment.

Of course, acting on self-empowerment is not without risk.Â  Those who are aggrieved can invoke the rules or, in some cases, have them changed to put a stop to things.Â  Citizens acting visibly need sufficient bravery to see their initiatives through and sufficient justification if challengedâ€”indeed, they need to give themselves permission to act in the absence of clear parameters.

One thing the session participants agreed on was the importance and power of small groups.Â  And that was in evidence throughout the event, where 40 attendees from across Europe delivered ten small group sessions on topics ranging from Food Security to the future of communication, many of which concluded with tangible actions the participants will take forward.

Creating and Communicating the World in 2017 was sponsored by IABCâ€™s EMENA region and co-hosted by Femflection and the Belgian and Dutch IABC chapters.Â  Participants are now planning similar events in Denmark and the Netherlands in 2017. The event hashtag is #openspacebrussels.

To learn more about IABC or to become a member, visit www.iabc.com

Leadership Positioning: amplifying the impact of the ambitious leader